Born to a Barbadian carpenter and an Englishwoman, Tull was a renown professional soccer player (having played for Tottenham Hotspur and Northampton Town), and was the first black commissioned infantry officer in the British Army. Upon the death of his parents, young Tull was sent to an orphanage along with his brother, who interestingly enough, became Great Britain’s first black practicing dentist. Tull’s soccer career flourished, making many first team appearances for his clubs before he enlisted in the infantry at the outbreak of World War I.
Tull distinguished himself on the battlefield, and was commissioned as Second Lieutenant in 1917, despite the British Army forbidding persons of color to hold such rank. He fought in 6 major engagements, was noted for gallantry, and was recommended for a Military Cross. Tull was killed in France in 1918, just 8 months before the war’s end. 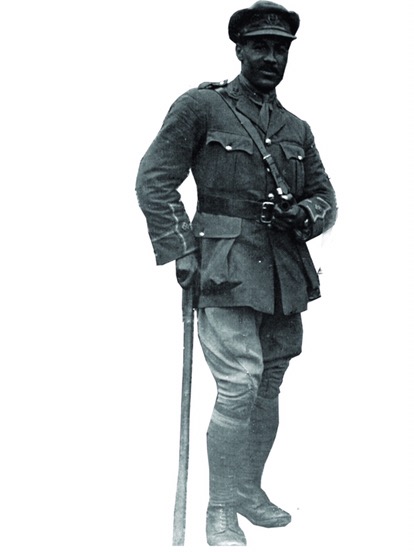