When it comes to goals…let’s not expect them to fall into place.  Let’s not just think them into existence.  Let’s work toward accomplishing them.  Expect to succeed, yes…but then put the work in to see it through.  Stay creative. 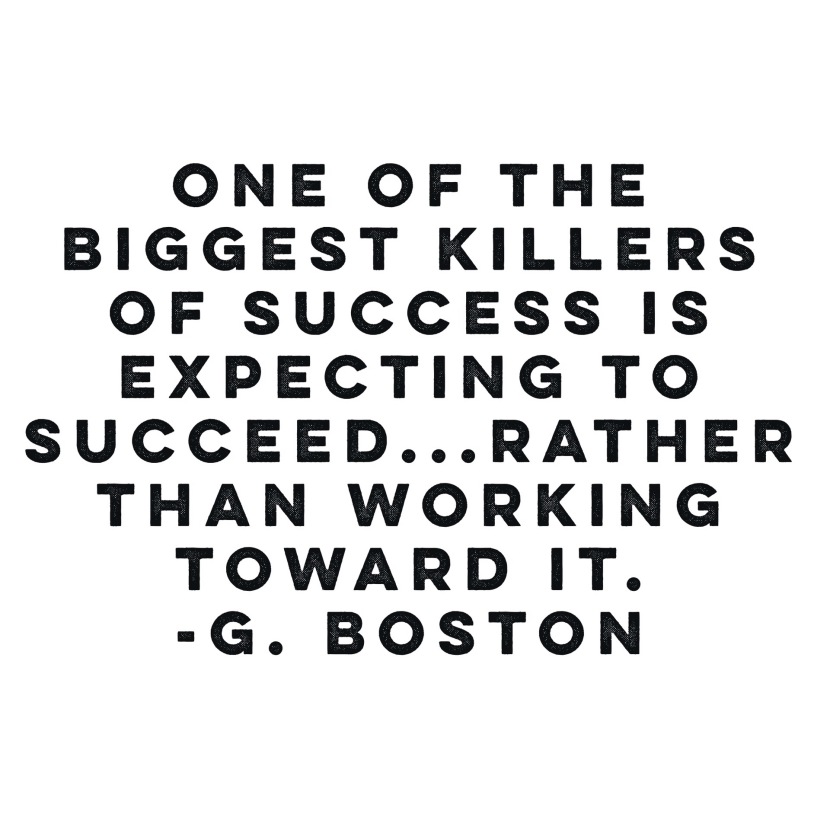 A kid with a dream…now that’s a powerful thing. Oh, the possibilities.  Stay creative…keep dreaming and doing. 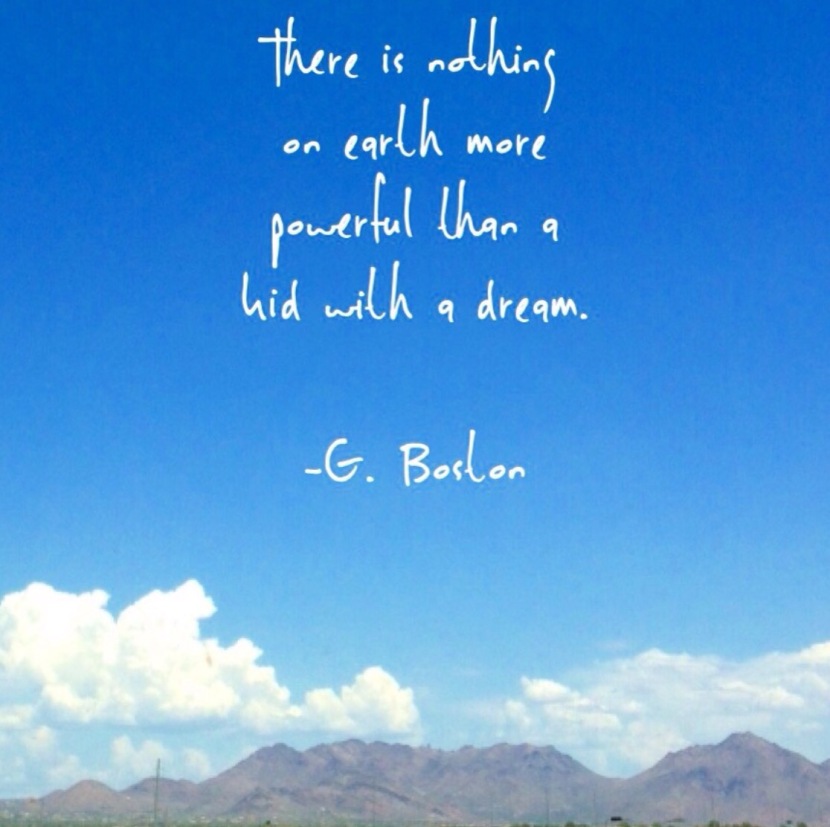 The Academy Awards came on recently, and though I tend to avoid awards shows these days, it was interesting to see the various actors and actresses put on their masks and play the role of glittering ‘stars’ for the world to admire and emulate and dissect.  The globe is indeed obsessed with the concept of celebrity, and people will do seemingly anything to get a piece of their favorites.  Their every move is followed, scrutinized, critiqued, and discussed, and as a result, they develop a god-like persona that keeps them posted up and unattainable atop a sky high pedestal.  At any rate, I don’t buy into the celebrity hocus pocus, don’t glorify them ad infinitum, and don’t succumb to the idolatrous hero worship, but watching the Oscars does remind me that dreams and goals are attainable.

Above all, those actors honored with nominations and those that won silverware were people that sought to become what they wanted to be.  That much is true.  Underneath it all, and before they were ‘stars’, they were just regular folk armed with a dream and some balls…balls enough to take a solid crack at an elusive goal.  Whether they became actors, animators, writers, directors, sound editors, or some random and nameless dude behind the scenes, they made it to the Everest of award shows and were recognized for their achievements by the highest organization in their field.  They started out just like the rest of us (albeit with a bit more luck in many cases no doubt), and made it to the top.  It’s a frank reminder that not only do dreams exist, but they can be had and are there for the taking for those courageous enough to set out and go get them.

Success is a beautiful thing.  It’s wonderful witnessing the manifestation of a goal, of a work recognized, and the satisfaction of a job well done.  How many of us get to not only see the end product of our work, but to do it in style, in front of our peers and a few hundred million admirers?  They are artists at the pinnacle of their craft, artists that have displayed their true A-game; in my opinion, it’s a great reminder that if you want something, no matter how big or unrealistic it seems, you can have it if you’re willing to go the distance.  If you’re willing to work for it, sweat for it, and keep on going when it seems like all is lost and that your destination is an impossibility.  Those folks that graced the stage started just where the rest of us are now, but they made it to the top.  Luck, fate, determination, courage, grit, and all the rest came into play, but they made it.  That says something.

We’ve all been there; looking back on a time in our lives where, had we exerted just a little more effort, we would or could have accomplished some achieveable goal.  And now we think to ourselves, “why didn’t I try harder?”  It’s easy to end up in that predicament.  Flip the concept on its head and let’s try to remember that we can control how much of ourselves that we put into any given goal.  If we half ass a project, we will get half assed results.  Go full blast?  The sky’s the limit.  Let’s not box ourselves into a life of stunted efforts…let’s give these days 101%.  Because we CAN.   Best of days today! 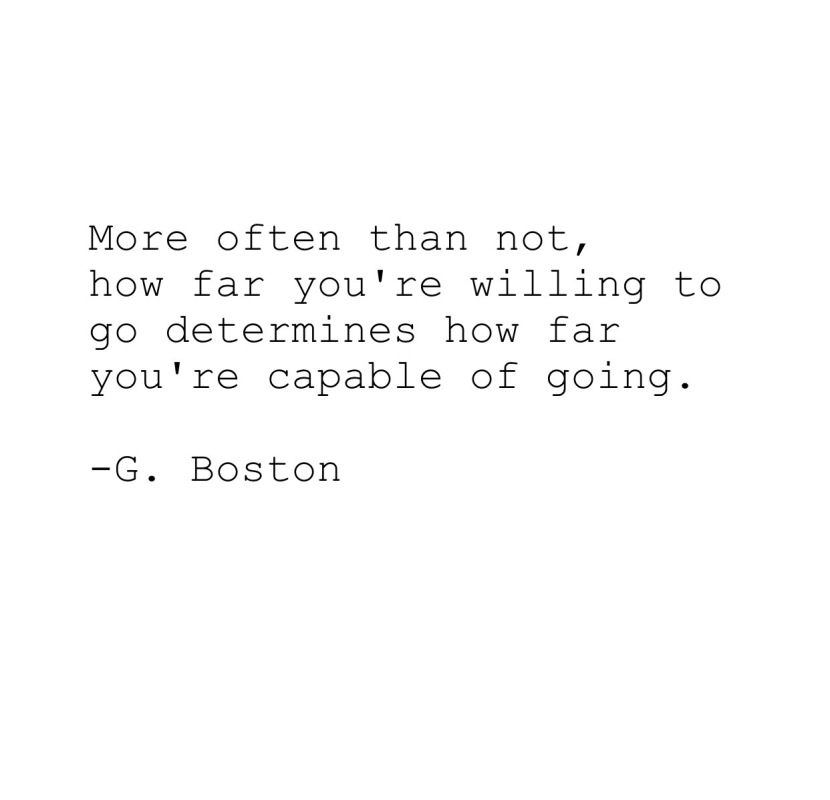 Today’s positive message; keep on trying.   Are you working on something, but have lost the mojo to continue?  Keep on trying.  Stuck in a rut like quicksand and can’t pull out of it?  Keep on trying.  Wanting to turn around and give up the fight?  C’mon…keep on trying.  Smile.  Take a glance at the poem below if you wish (and have a minute or five); good day/evening to you all, and thanks for dropping by. 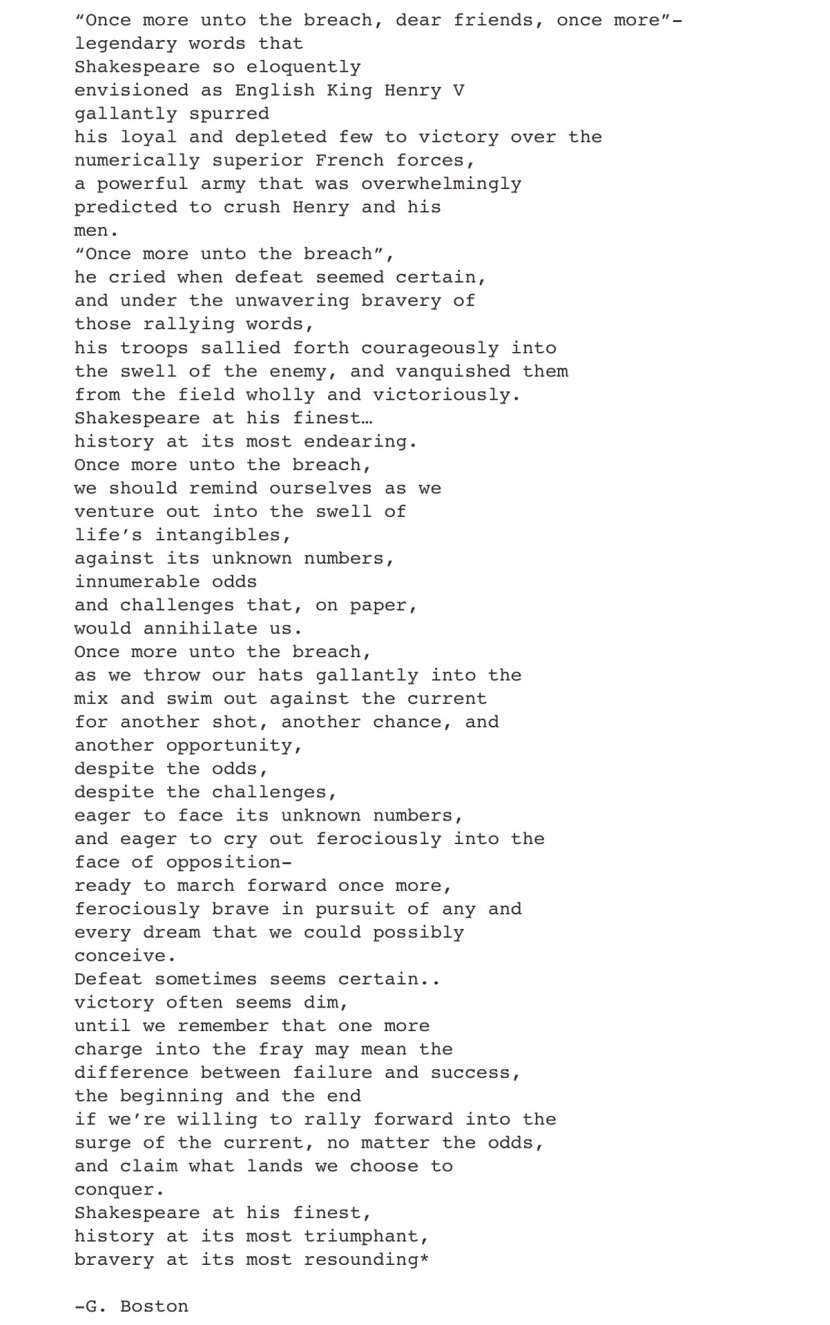 Hey, we’ve all been there, right?  We’ve all failed at something…me, you, and everybody else…and we will most certainly fail at something yet to come.  It happens; that’s just life.  And you know what?  It’s ok!  So when we do, it’s important to alter our perspectives and accept it.  Just….accept it, fix what we can, learn from it, and move on.  Acceptance and courage can turn failure into a learning experience that we can use to grow beyond our limitations.  Think about it.
Thanks for reading, and best of days to you all! 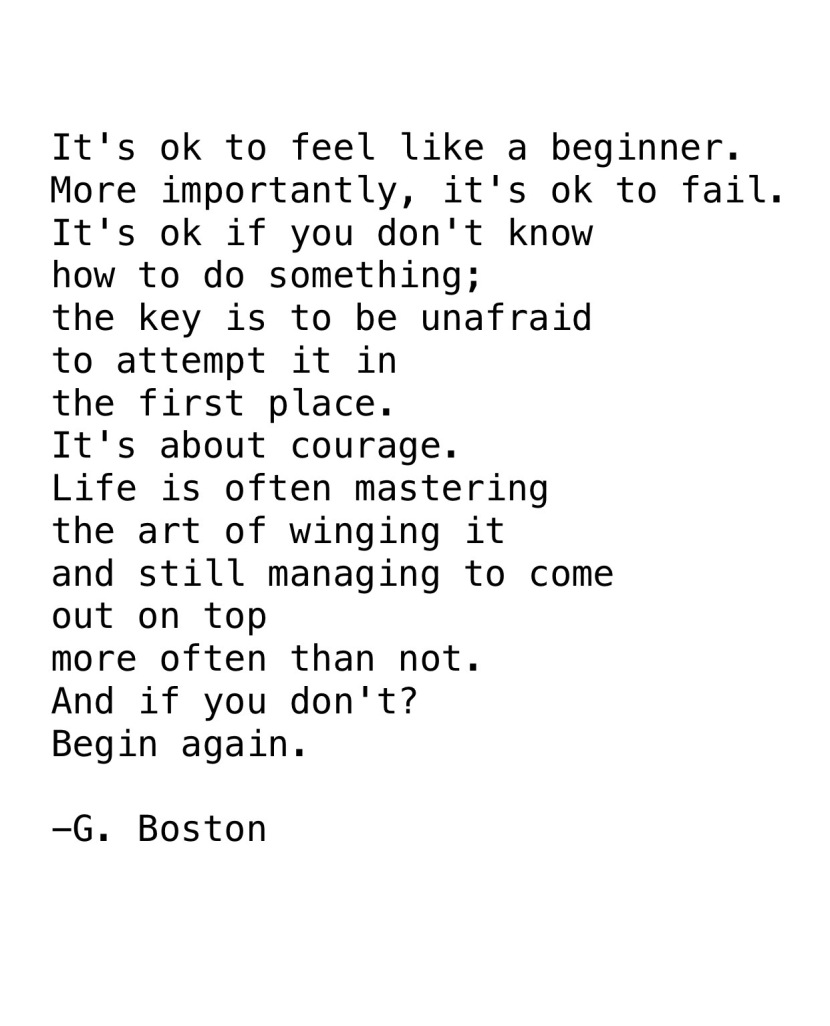 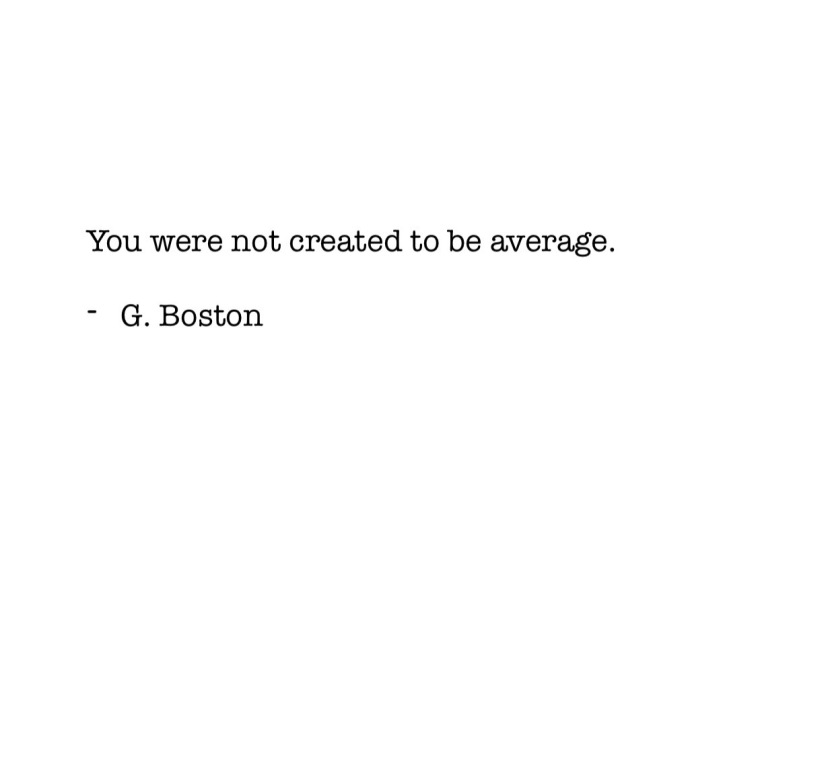 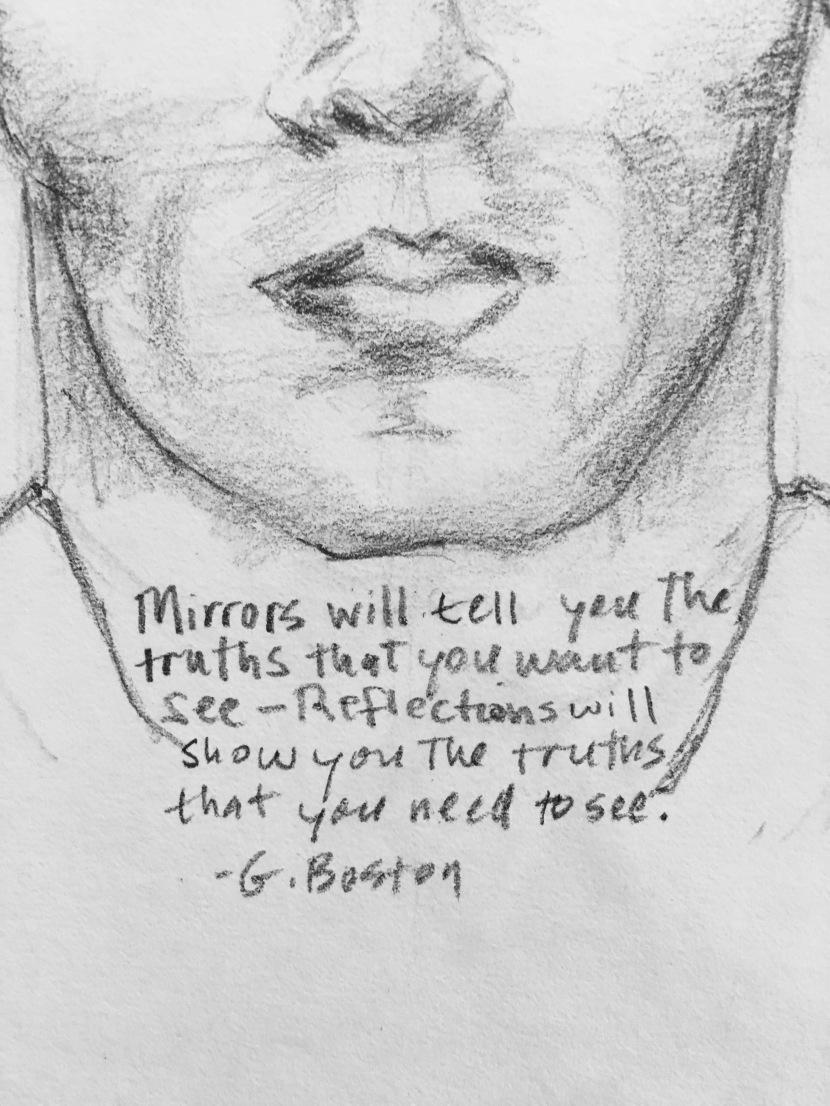 The year was 1988. I’d spent countless hours begging my mother incessantly in that desperate, nine year old beggary voice…begging for the chance to see Big in the theaters. I went so far as to cut the picture of it from the film section of the newspaper (it was a big, goofy picture of Tom Hank’s face), and I’d carry it around and show her with the hope of annoying her into taking me to see it. When she finally did, I loved it then and for many years to come. I’ve seen the film about 786 times to date, but seeing it again recently after a very long while opened my eyes to a few key elements that a nine year olds eyes will never see. The main character, Josh Baskin, wished ‘to be big’; he got his wish, and woke up one morning looking like Tom Hanks. Most of the movie involved Tom Hanks acting like he was twelve, but what I hadn’t noticed before was the emphasis on choices. I had no idea that the movie was so complex; taken apart, it had some very deep inner workings.

As an adult, the kid found great success working at MacMillan Toys, great love with Susan (the love interest), and a maturity that most twelve year olds don’t possess. He also earned a pretty powerful conundrum that most kids don’t have to endure; having to choose between continuing a successful adult life, or reverting back to the reality of his youth. In my opinion, the most powerful scene in the film was when he went back home, in adult form, and witnessed firsthand what he had, and ultimately would, miss out on if he chose the adult path. The ‘innocence’ of youth, friends, games, and family stared him in the face, and either decision that he made was bound to hurt someone. It showed that life revolves around choices, great or minor, and how ultimately, you have to make the best decision for you.

He followed his heart and went back to his family and his young self in the end, but his decision to do so was embedded in my head for a few days after I’d watched the movie. So many of us in life, when confronted with great decisions, freeze up from indecision, and rather than formulate a well-calculated battle plan, we end up making none and floating through life under the mercy of fate. It takes incredible character to exert the power of choice, despite the odds. Hey, if the kid in the film was able to make a sound decision that would affect the lives of everyone around him, then we should all be able to, right? Twenty-eight years after seeing Big, I finally got a sense of the soul of the movie; follow your heart, and you can’t go wrong. It’s never too late to learn that message. 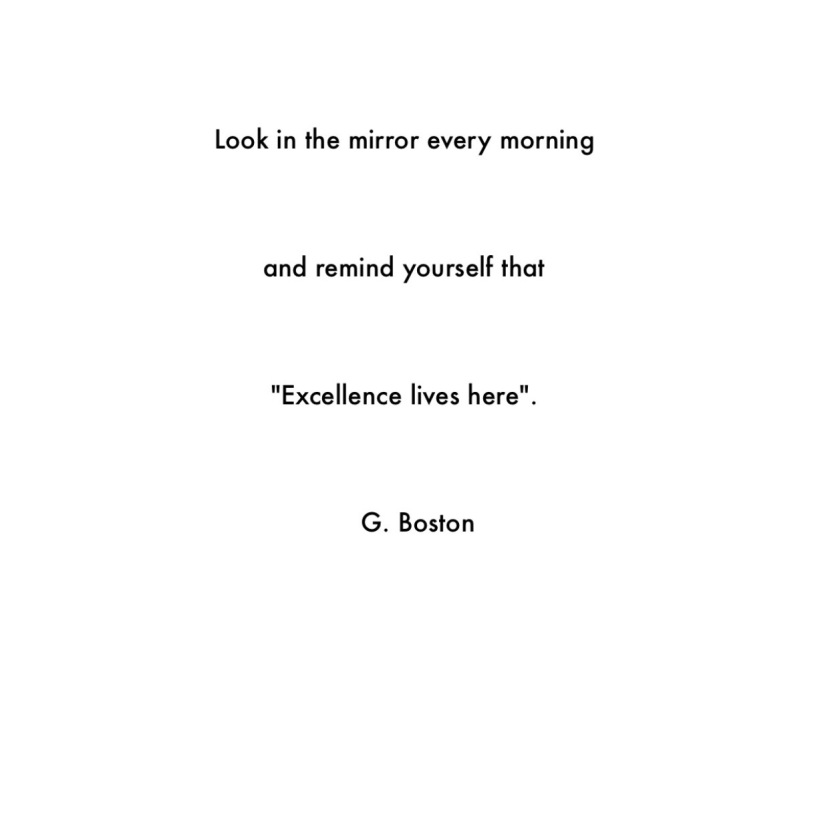